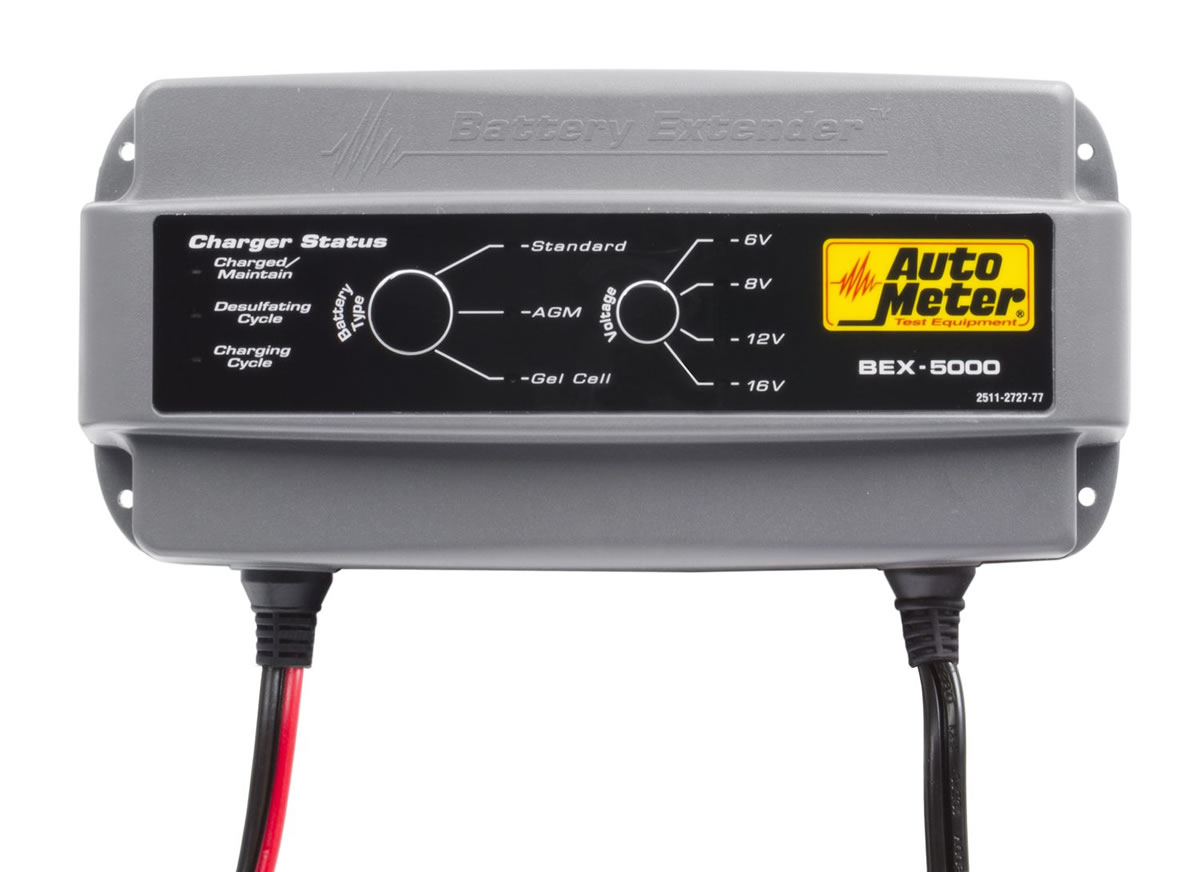 You may own a V-Series Cadillac which is parked for long periods. If so, have you ever had a dead battery? Even the best battery when not connected to anything slowly discharges because of the chemical processes at work inside it. Once hooked to your car's electrical system, besides that tiny, self-discharge rate any electrical accessories which operate all the time make for a current draw.

Even if the car is locked and the key fob is in your nightstand, V's have a number of electrical devices which draw current, such as: keyless entry receiver, engine computer and a number of other onboard devices, On-Star "wake-ups" during the first 48-hours after shutdown, security system, evaporative emissions system self tests lasting up to an hour after shutdown and devices left plugged into live auxiliary power ports.

The battery rundown time depends on "reserve capacity" which is how many minutes a fully charged battery can sustain a designated constant load of 25-amps before it is discharged. For a 12-volt battery, "discharged" means voltage will have fallen to 10.5 volts or lower. If reserve capacity is high, battery run down time will be longer. If the reserve capacity is lower, then run down time is shorter. For example, according to GM Service Information (GMSi), if your V has a battery with a reserve capacity of 110-minutes, you have a 50-milliamp "active draw" and you start with an 80% charge; it will take about two weeks for the battery to discharge to 50%.

Suffice to say, if a period of non-operation is more than a couple of weeks, the battery may discharge to the point of a no-start condition. Then, you either charge the battery or jump-start the car and let its alternator recharge it. These significant-discharge-then-recharge or “deep" cycles reduce battery life. The durability of typical automotive batteries is degraded if they're subjected to deep cycles on a regular basis.