A noise condition may be heard on some 2014 - 2016 Cadillac models equipped with the twin turbocharged V6 engine (RPO LF3, LF4).

On some 2014 - 2016 Cadillac CTS-V Sport and XTS models equipped with the twin turbocharged 3.6L V6 engine (RPO LF3), a rattle sound may be heard coming from the turbocharger when the engine is cold. This is a cold start noise at idle.

Click below to listen to an example of the rattle sound. (Fig. 15) 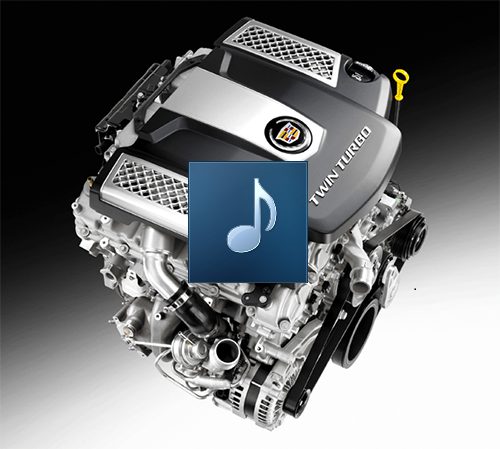 TIP: Do not confuse this noise with a similar noise heard when revving the engine.

If the rattle sound when cold is from the turbocharger, and the noise is unforced, there is a new turbocharger assembly available with a revised spring for the wastegate to limit movement when cold.

Rattle Sound when Revving the Engine

This sound is heard when the vehicle is in Park or Neutral and can sometimes be heard at the beginning or end of vehicle acceleration while in Drive. The brief rattle sound is a normal characteristic of the vacuum actuated turbocharger. Do not replace the turbocharger assembly for this condition.

Click below for an example of this normal turbocharger sound. (Fig. 16) 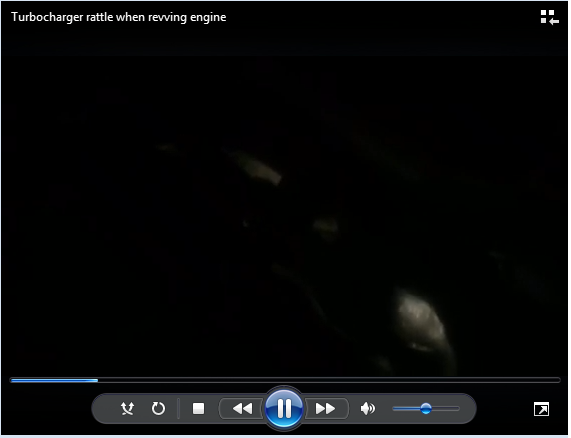 – Thanks to Bryan Salisbury

Did you find this article helpful?