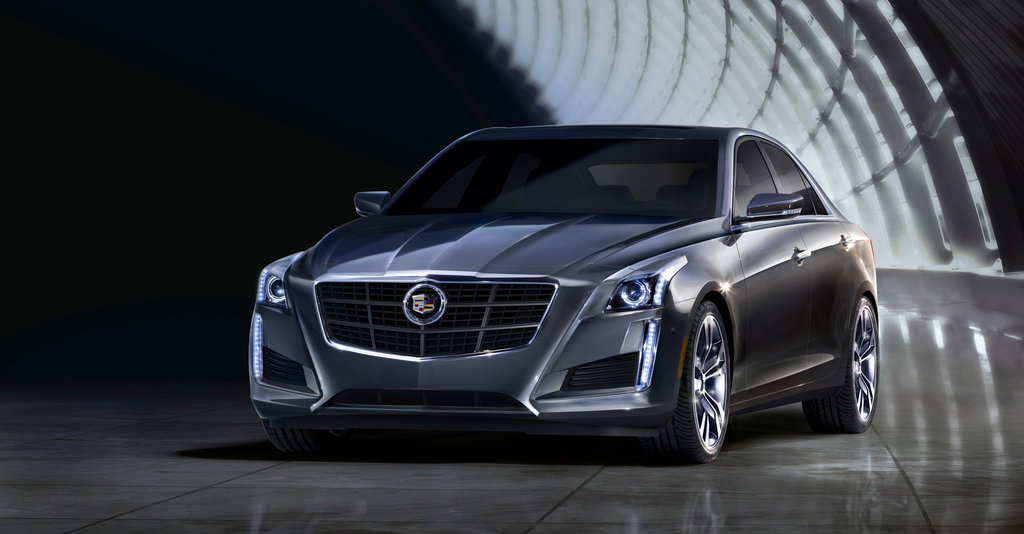 A $60,000 sticker price rarely suggests a bargain among automobiles.

But the 420-horsepower Cadillac CTS Vsport doesn’t simply cost less than its German peers: It can also cost thousands less than the same Cadillac model equipped with a mere 4-cylinder engine.

That’s because, in a smart move, Cadillac offers the Vsport sedan in a version that trades some luxury froufrou for lavish mechanicals and bracing performance.

Simply choose the Performance edition. Pay $59,995 out the door, and you’ll get a luxury sport sedan that’s more satisfying to drive than any comparable Audi A6, BMW 5 Series or Mercedes E-Class.

I tested that Vsport Performance version, its sole option a $100 set of high-performance brake pads. Without question, this is the CTS that I would want, and the car that BMW acolytes should experience before they shell out even more money for another 5 Series.